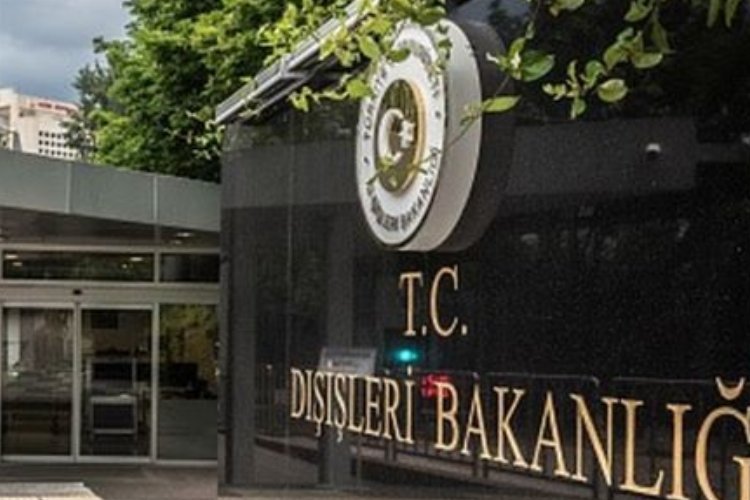 ANKARA (IGFA) – The following statements were included in the statement of the Ministry of Foreign Affairs;

“Turkey did not recognize the annexation of Crimea by Russia in an illegitimate referendum held in 2014, and each time emphasized its strong support for the territorial integrity, independence and sovereignty of Ukraine. In line with this position, which we took in 2014, we reject Russia’s decision to annex the Donetsk, Lugansk, Kherson and Zaporizhia regions of Ukraine. We cannot accept this decision, which is a flagrant violation of the established principles of international law. We reaffirm our support for a negotiated solution to an increasingly serious war on the basis of a just peace.”