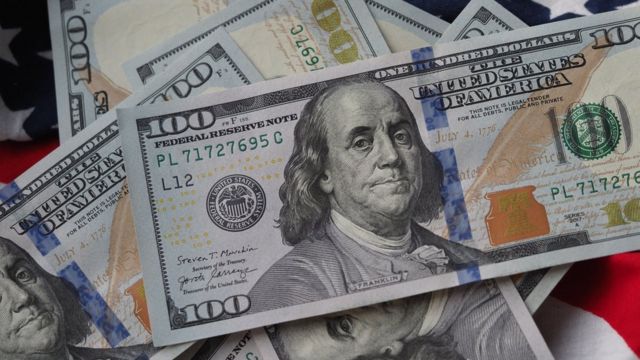 SAFAKNA TURKEY – As Turkey prepares for a pivotal election, commentary on the election, including expectations and assessments, is growing abroad. One of the leading US banks, Wells Fargo, in its Global Economic Outlook 2023 report published yesterday, called the presidential election in Turkey one of the key topics for next year in the world. The report, titled “Upcoming Presidential Elections Could Change the Course of the Argentine and Turkish Economies,” stated that both countries were struggling with high inflation, but that new administrations that come with the elections would not only be able to control inflation, but also implement new policies that would lead to their countries on the path to economic prosperity.

The report, which says it will be difficult to remove President Tayyip Erdogan from his seat because he wants to stay in office for another term, also points to the jailing and political ban decision given to Istanbul Metropolitan Municipality Mayor Ekrem Imamoglu, “Finally, Erdogan’s biggest rival was convicted and therefore sentenced to death: ‘Probably he won’t be able to participate in the elections next year.’

“If the Turkish people elect an opposition candidate and Erdogan leaves office peacefully, this could be a watershed for the Turkish economy and currency,” the report says.

The report says that Turkey’s inflation problem is exacerbated by a lack of central bank independence, and that as long as Erdogan continues to hold the threads in monetary policy and keep interest rates low, TL could continue to be under heavy pressure. :

“If the Turkish elections lead to regime change, TL could experience one of the strongest booms in recent history. A new administration could lead to central bank independence, an orthodox approach to curbing inflation, and a potential influx of foreign capital into TL and TL-denominated assets.”

The report also includes exchange rate projections for the end of 2023. Bank economists, who said they expect the Argentine peso and Turkish lira to depreciate the most against the dollar in 2023, predicted a 102.6 percent dollar/peso and 23.4 percent dollar/Turkish lira appreciation. According to this estimate, the current USD/TL rate of 18.64 is expected to be 19 TL at the end of this year, 21 TL in June 2023 and 23 TL at the end of 2023.