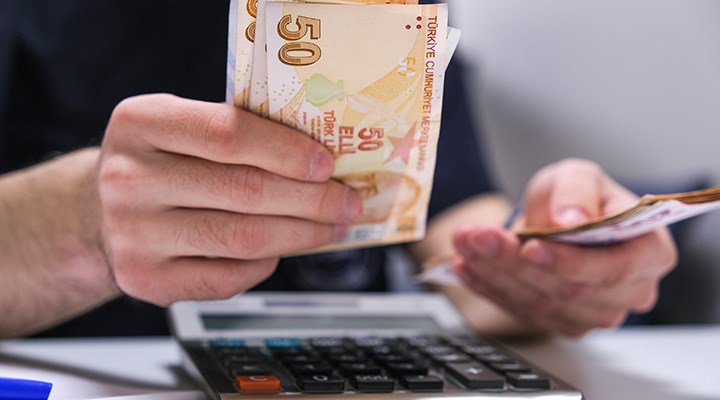 SAFAKNA TURKEY – Turkey awaits news on minimum wage talks. The first meeting at the union level will take place on 7 December and the second on 14 December. The increase in the minimum wage is expected to be announced at the end of December. The eyes and ears of millions will be riveted to this process. The minimum wage was increased by 30 percent in July to TL 5,500.

With the statement of the Minister of Labor and Social Protection Vedat Bilgin “We will not crush inflation”, two formulas came to the fore. The calculations were made again and TÜRK-İş President Ergün Atalay indicated at least 7,785 Turkish lira as a “red line”. Here are the formulas and figures that discuss the question of “how much the minimum wage will be in 2023”, according to the latest information leaked behind the scenes …

Minister Bilgin delivered the message: “Our workers, the workers of Turkey, rest assured that we will not crush them for inflation.” This statement gave rise to two formulas.

On the other hand, Ergün Atalay, President of TÜRK-İş Ergün Atalay, who recently participated in a live broadcast, stressed that the figure of 7 thousand 785 Turkish lira is a “red line”, while the meetings of the Commission for determining the minimum wage were mentioned . and said: “We will not be at the negotiating table on a topic below this figure,” and said: “The red line is that we need to overcome it,” he added.

It is considered certain that the minimum wage will be increased by at least 40 percent. It is said that growth rates could be as high as 50 percent if 10 points of wealth share are added to this figure.