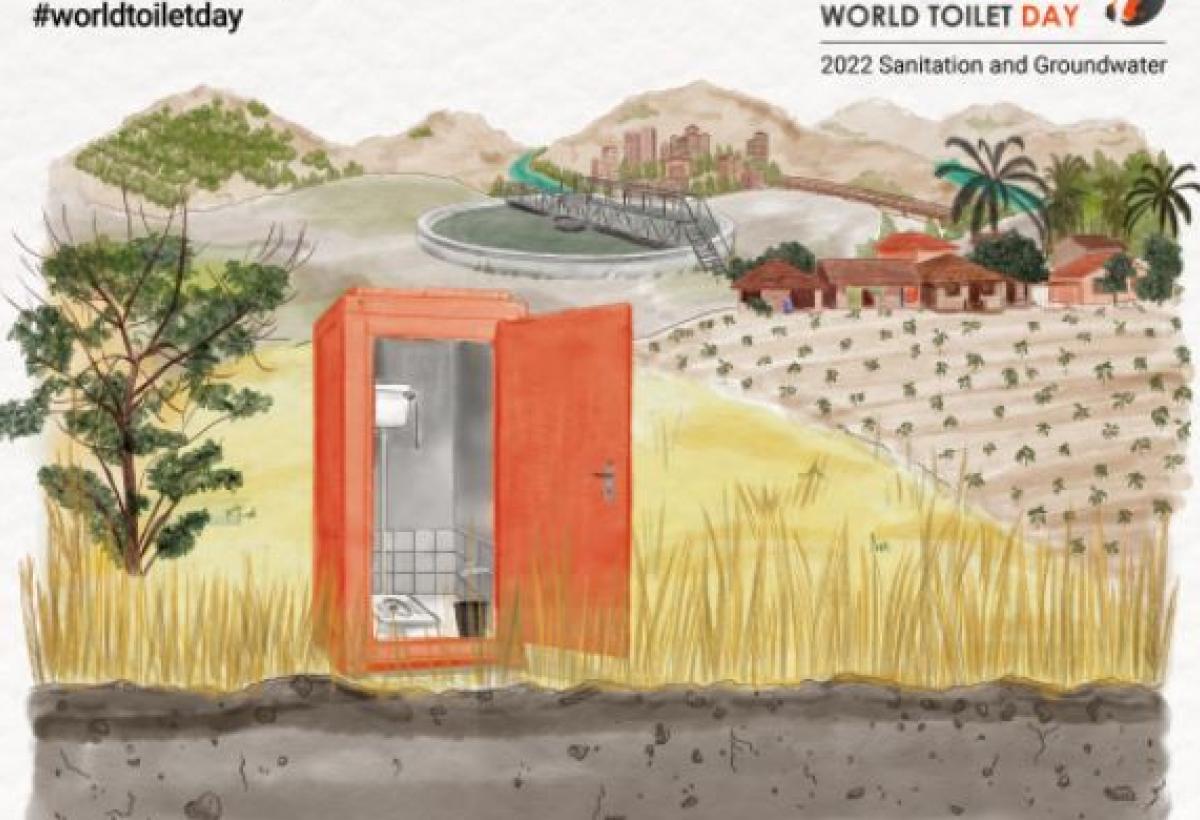 The United Nations has said that since 2013, every year on November 19, World Toilet Day has been celebrated and stressed that inadequate sewerage and sanitation facilities create pollution by mixing human waste with rivers, lakes and groundwater, which are vital to the world . In a statement on the occasion of World Toilet Day, UN-Water said: “We are facing a global sanitation crisis. Today, 3.6 billion people still live with substandard toilets that impair their health and pollute the environment. “Inadequate sanitation systems spread human waste into rivers, lakes and soil, contaminating the water sources under our feet.”

Emphasizing that everyone should have access to a toilet connected to a sanitation system that effectively removes and cleans human waste, BM-Su said, “On this World Toilet Day, let’s make the invisible visible. World Toilet Day is held annually on November 19th. (World Toilet Day) has been celebrated annually by the United Nations since 2013.

Emphasizing that more than 800 children die every day from diarrhea due to unsafe water, sanitation and poor hygiene, UN-Water states: “A global open water supply that supports drinking water and sanitation systems, food production, industrial processes and healthy ecosystem functioning. It is the richest source of fresh water. “In many areas, aquifers are close to the surface, making them especially vulnerable to anthropogenic pollution from soil and surface water above.”