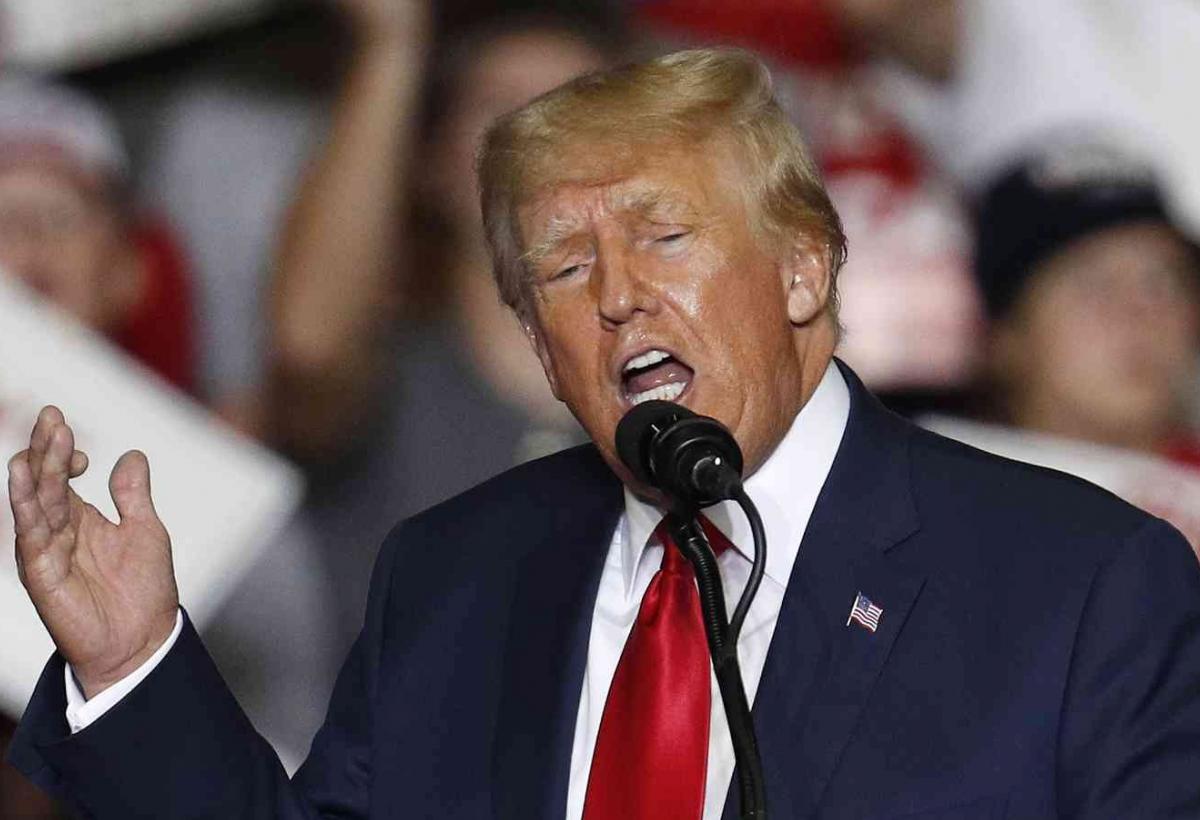 US Attorney General Merrick Garland has appointed a special expert to lead an investigation into “confidential documents” and the “January 6 Congressional Raid” on former President Donald Trump.

There has been a new development regarding the investigation of “confidential documents” and the “January 6 Congressional raid” on former US President Donald Trump. US Attorney General Merrick Garland has announced the appointment of a new special expert to lead the Trump investigation.

Secretary Garland said a designated expert will investigate how Trump smuggled secret government documents into his home, as well as attempts to peacefully intervene in the transition after the 2020 presidential election.

Noting that the new name he has appointed to the post is War Crimes Attorney Jack Smith, Garland said, “Appointing a special counsel is the right decision right now.”