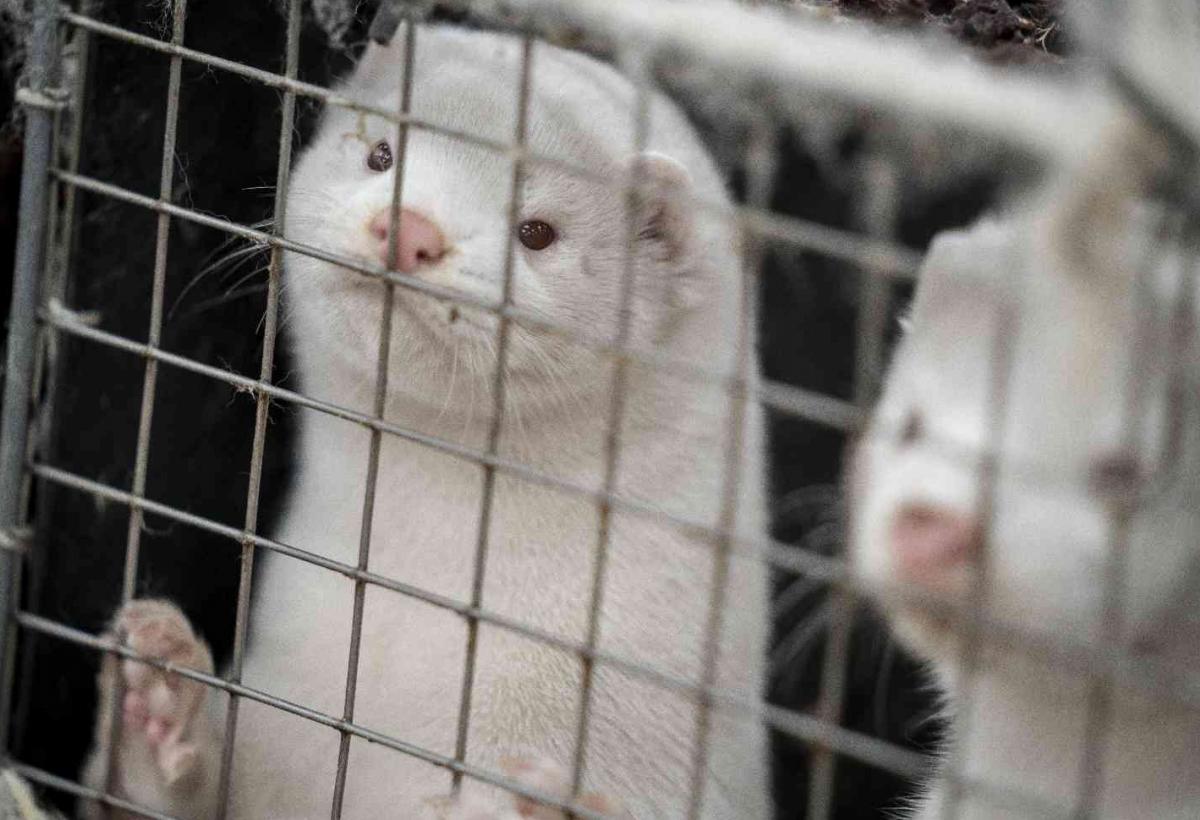 A search operation has begun for about 10,000 minks left from a farm in the US state of Ohio.

On Monday evening, a group of people broke into a ranch in Van Wert, Ohio, opened their cages to about 40,000 minks, forcing them to escape..

Van Wert Sheriff Thomas Riggenbach said in a statement that farm workers have captured a large number of animals, but 10,000 minks are now missing. Stating that many minks died trying to cross the road, Riggenbach said that work had begun to collect the dead minks. Riggenbach warned those who saw the mink not to approach them and asked them to contact the authorities to capture them.

The sheriff’s office urged residents who have poultry and small pets to be wary of mink attacks.

As it became known, search and rescue operations continue, an investigation into the incident has been launched.