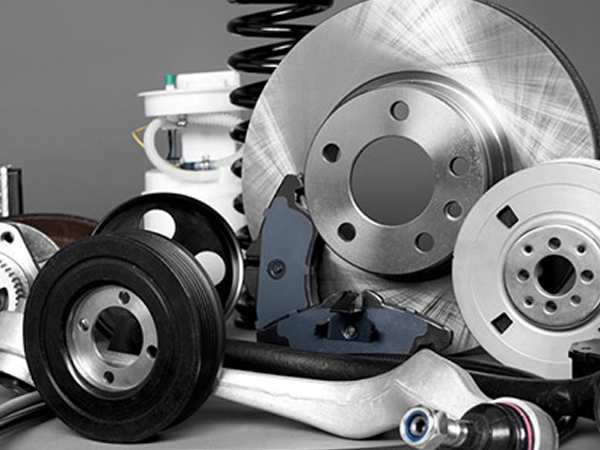 SAFAKNA TURKEY – As temperatures drop, the likelihood of vehicle breakdowns has increased. Due to the increase in car prices in recent months, citizens have begun to pay more attention to the vehicle in their hands and have increased the amount of service.

Density in industrial areas has also affected companies selling spare parts. Parts stores selling items that have been replaced to fix problems in cars have experienced a hectic pace of work since the start of the winter.

Car maintenance is also essential, especially during the winter months. If maintenance is not done, cars may not start due to problems that may occur in the ignition part, spark plugs and cables.

If these problems are not prevented, various malfunctions may occur. With the rise in car prices, people have become more appreciative of their cars. Because of this, there is a dynamism in sales of spare parts.”

With deferred maintenance, the cost is higher.” Keskin, warning citizens against ever-changing prices, stated that the sooner maintenance is done, the cheaper it will be, and used the following statements: “Just like citizens, we are suffering from rising prices in the spare parts sector. Prices are constantly changing with updated listings.

We also follow lists. Spare parts prices have also risen significantly. Therefore, citizens should not delay the maintenance of their car. As a result of late maintenance, the price to be paid increases and the vehicles suffer more.”