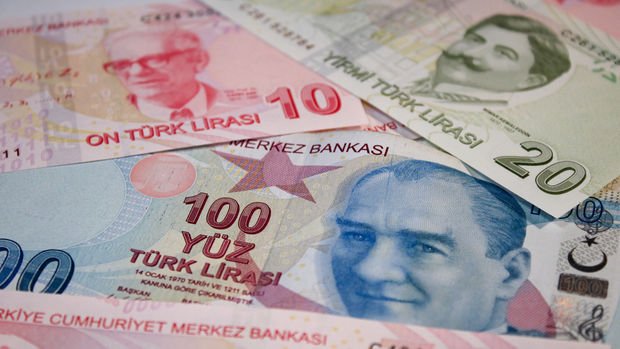 SAFAKNA TURKEY – The salary increase for civil servants and pensioners for the first 6 months of 2023 has been increased to 30 percent.

Speaking at a group meeting at the Turkish Grand National Assembly, President Recep Tayyip Erdogan said: “We are giving our officers and all our retirees the good news that a 30 percent pay increase will be applied in January 2023.”

After a 30 percent increase in the salaries of civil servants will be applied as follows?

What will be the pensions of retired civil servants?

What will be the lowest SSK and BAĞ-KUR pensions?