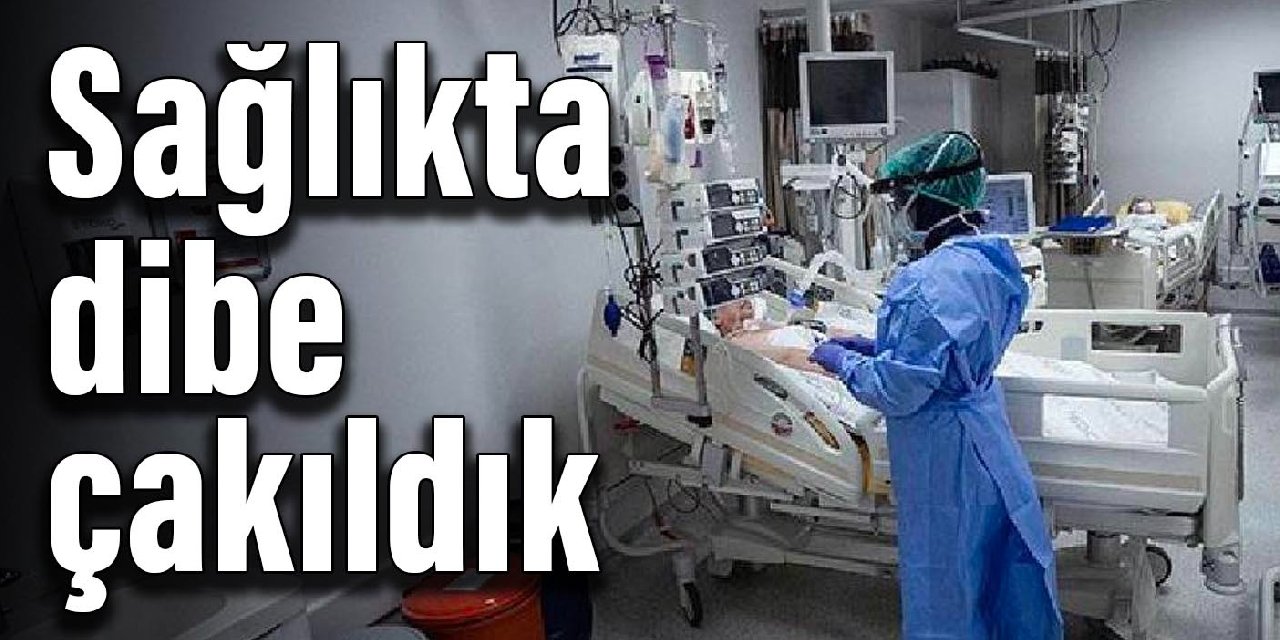 SAFAKNA TURKEY – The state budget allocated to health care has also been reduced in 2022. According to the OECD, Turkey ranks last among 38 countries in each health category. power often “They envy us” It was clear that Germany, which he mentioned, spends 4,831 euros per person on health care, while in Turkey this figure remained at the level of 908 euros.

Balıkesir CHP Deputy Dr. Fikret Shahinsaid the data showed a collapse in health care in Turkey. “Turkey ranks third last among EU members and candidate states in terms of per capita health spending. In an environment that sells health, these numbers are not surprising.” said.

According to Sibel Bahchetep from BirGün, a doctor who is also a member of the Commission for Harmonization of the European Union and the Commission for Health. Shahin drew attention to the data of the Organization for Economic Development and Cooperation (OECD), published for 2022.

Saying that this situation is a result of the marketization of health, Şahin continued his words by comparing Germany and Turkey:

“Germany, which AKP officials often say is jealous of Turkey, has spent 5.5 times more than Turkey, with €4,831 per capita on healthcare. Our neighbor Greece spent twice as much money on healthcare with 1731 euros, while Romania, which is in last place among the EU member states, spent 1.5 times more money than our country with 428 euros. Again, the amount spent by the 27 EU members on health care per capita was 3,159 euros, which is 3.5 times more than the Turkish average.

In addition, according to the 2022 OECD report, Turkey ranks last among 38 countries with a health care spending to GDP ratio of 4.6 percent. In conditions when EU member states spend on average 10.9%, it is unacceptable that our candidate country spends almost 2.5 times less. This picture we see is the most important indicator that the SEP administration and the current Ministry of Health are failing economically and health care.”