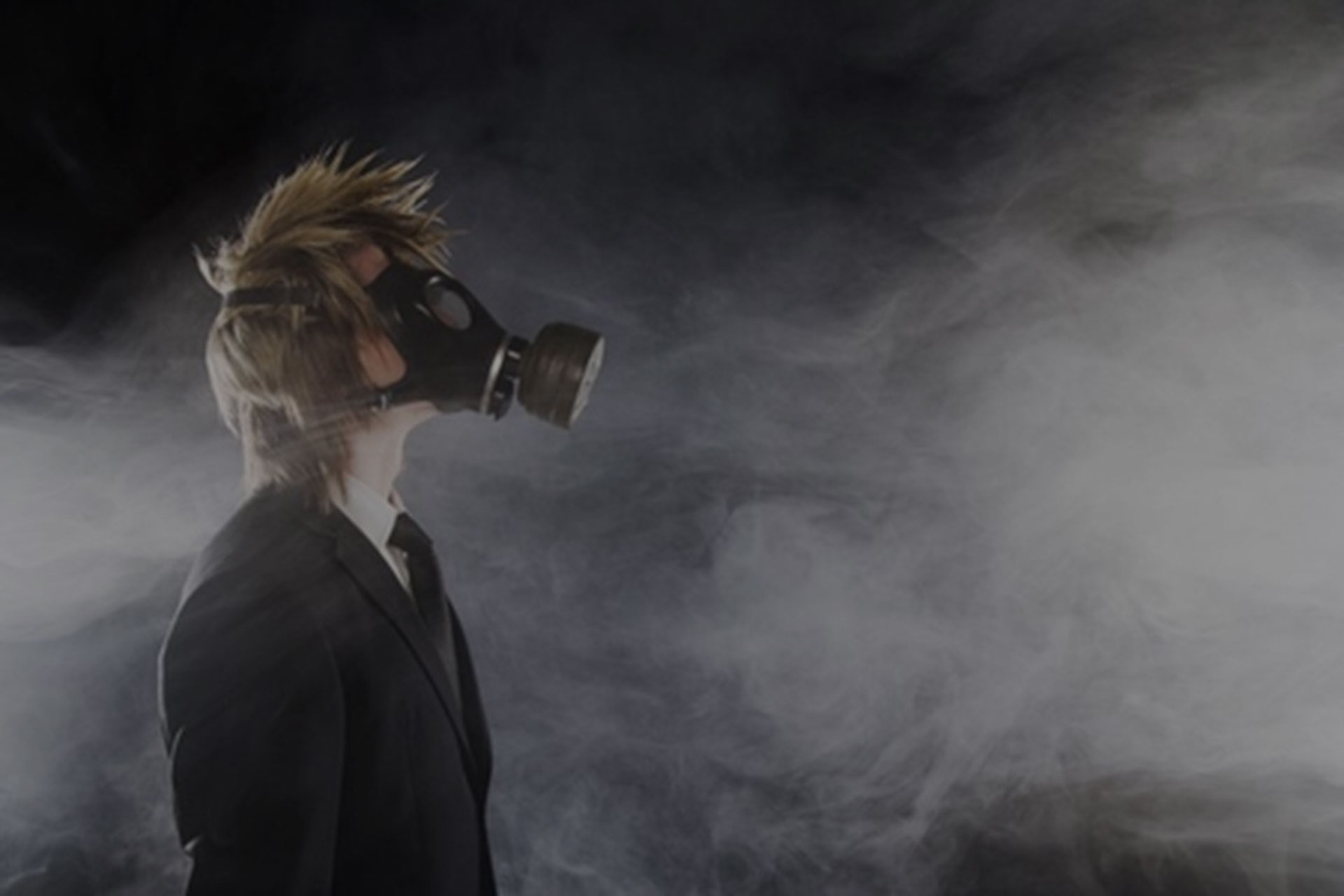 SAFAKNA TURKEY – News about the level of air pollution in Istanbul on weekdays and the advice of experts not to go out and not to air out the houses have alarmed the residents of the city. Everyone has started checking the air pollution levels of the area where they live and work hourly on havakalite.ibb.gov.tr. The concern is well founded, as the World Health Organization (WHO) estimates that air pollution causes 7 million premature deaths each year.

Member of the Executive Committee of the Working Group on Environment and Lung Health of the Turkish Thoracic Society, Specialist in Chest Diseases, Assoc. Dr. Nilüfer Ajkacs draws attention to the fact that air pollution is the fourth leading deadly health risk in the world after metabolism, diet and smoking.

Claiming that premature deaths caused by air pollution in Turkey exceed 40,000 annually, Aykacs says that these deaths are often referred to as heart disease – heart attack, stroke, lung cancer, pneumonia and lung diseases, while air pollution is the main cause of these diseases. Vulnerable groups such as children under 5 years of age, pregnant women, the chronically ill and the elderly suffer the most from air pollution.

PM10 and PM2.5 express particle size at the micron level. Measurements in Turkey are made only for 10 microns. But particles as small as 2-3 microns enter the lungs and cause many diseases, especially cancer. On the other hand, the air pollution limit values ​​adopted by Turkey as a norm are much higher than those recommended by the WHO. Haykach said: “So the places that according to the WHO are considered polluted air are normal according to national values. Measurements of pollutants PM10, NO2 (nitrogen dioxide) and NOx (nitric oxide) over the past five years in Istanbul exceed the WHO limit. Pollution is at record levels in areas such as Esenyurt, Kadikoy, Uskudar and Kagitane.” Chest specialist Prof. Dr. Hajer Kuzu Okur says that people with lung conditions should not go out when air pollution increases, and continues: “If they go out, they can choose between 11:00 and 16:00. These clocks are also suitable for airing the house. It is useful to go out in the morning with a mask, drink enough water, and when you come home, rinse your mouth and nose with water and gargle.”

IMPACT OF AIR POLLUTED ON HEALTH

* Causes diseases of the cardiovascular system and heart rhythm disturbances.

* It causes outcomes such as learning difficulties, memory problems and cognitive decline, reduced quality of life, absenteeism from school/work.