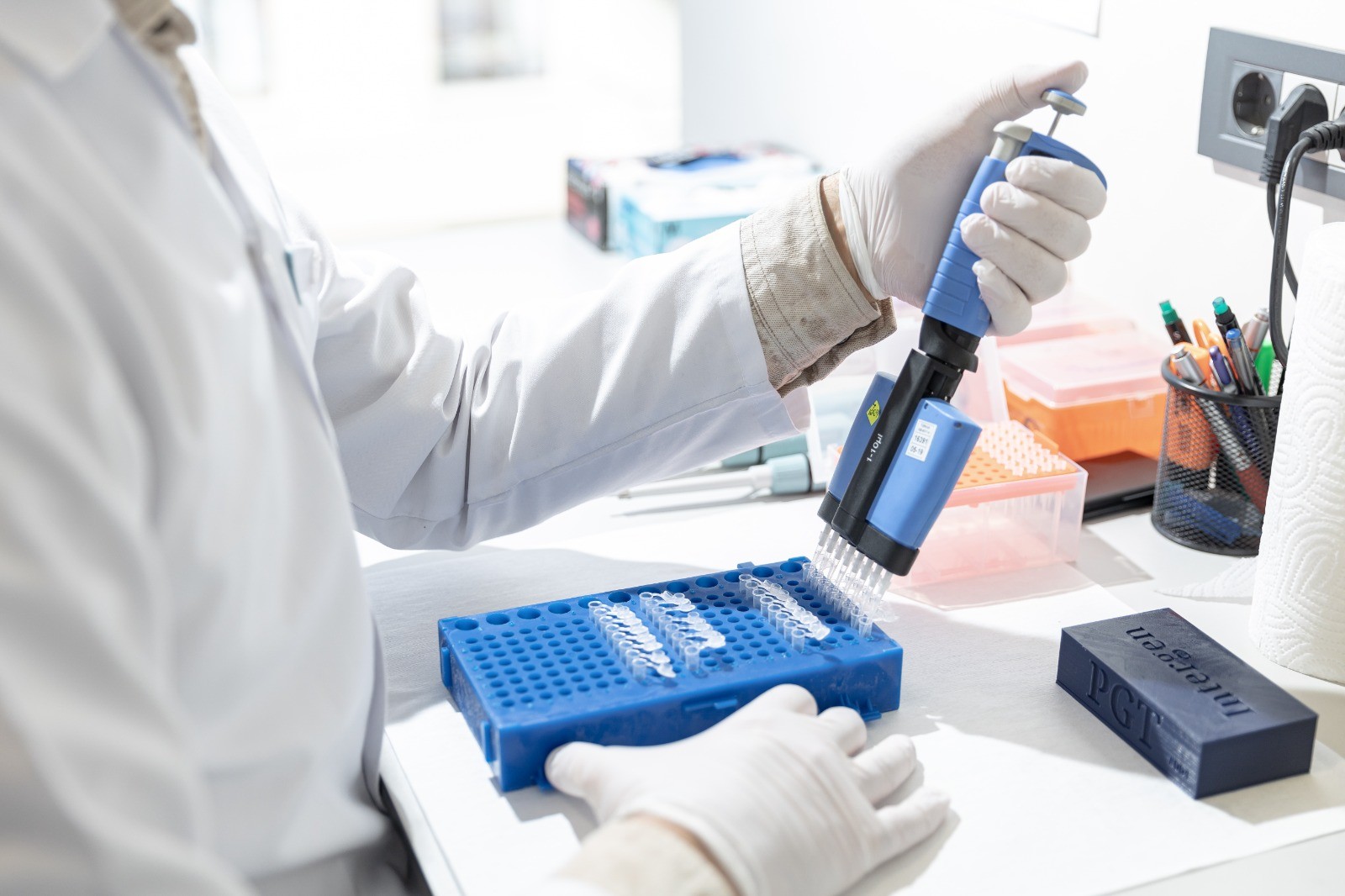 SAFAKNA TURKEY – Stating that information about in vitro fertilization is rather scattered today and most families believe that having a baby through in vitro fertilization is a healthier practice than having a normal baby, President of the Association of Rare Disease Volunteers Assoc. Dr. Gülay Ceylaner said: “No artificial application can replace the natural one. However, it should only be used when necessary. In vitro fertilization should be used either in cases where it is impossible to become pregnant in other ways, or when there are significant obstacles to the birth of a healthy child for a couple. When a process called preimplantation genetic diagnosis, or PGD, is applied in the IVF process, your risk is greatly reduced and it will likely result in normal tests during pregnancy. This will allow you to comfortably spend the rest of your pregnancy.”

Those who have a consanguineous marriage should definitely contact the genetic center.

Providing information on the procedure of preimplantation genetic diagnosis (PGD), Assoc. Dr. Gülay Ceylaner said: “PGD is the process of performing genetic testing on biopsies taken from very early children, which we call embryos, created by taking eggs from the mother and sperm from the father during in vitro fertilization. It is not necessary to do this in every IVF trial. The most important reasons for performing these procedures are the presence in the family of a sick child in previous pregnancies and the risk of recurrence or the knownness of the spouses as carriers of the disease. In other words, the geneticist must first assess whether the person’s new pregnancies are also dangerous. Patients who do not have children, but are in consanguineous marriages, should contact the genetic center before pregnancy. If they wish, those who do not marry relatives can undergo extensive pre-pregnancy screening tests. If the assessment determines the risk of a disease in a child, the full name of the disease must first be given, the cause of the disease must be determined using genetic tests, and it must be the disease being tested in the embryos. Thanks to modern technology, if you diagnose a genetic disease, such a statement can be made in most cases. However, here, too, questions come to the fore, which disease to treat and which not. In general, the trend can be said that the risk of death from the disease is high or that it significantly limits the quality of life. In other words, if a disease significantly limits a person’s quality of life or shortens its duration, these diseases are suitable for selecting healthy IVF embryos if their genetic characteristics can be determined. These procedures do not reduce the familial risk of recurrence in subsequent pregnancies to zero, but they do reduce it very significantly. For example, it reduces the risk of recurrence of a disease that has a 25% risk of recurrence in a subsequent pregnancy to less than 1%. This also means that even if you reduce your risk with IVF, it will be beneficial to get tested during pregnancy. Testing during pregnancy has two meanings. Either treatment must be available or termination of pregnancy must be on the agenda. In vitro fertilization with genetic testing minimizes these discussions.

After IVF and PGD, your risk is greatly reduced and your pregnancy test results will most likely be normal. This will allow you to comfortably spend the rest of your pregnancy.”

Assoc. Dr. Gülay Ceylaner said that if you examine embryos at the stage of in vitro fertilization, you may encounter a large number of chromosomal disorders. Assoc. Dr. Gülay Ceylaner spoke about this situation as follows: “When transplanting embryos with chromosomal disorders, pregnancy does not occur. However, sometimes pregnancy can occur despite this chromosomal disorder. In this case, either the pregnancy ends in a miscarriage, or the child may be born sick. Chromosomal studies can be performed on embryos to reduce these possibilities. However, as a rule, there are some conditions about this. For example, many unexplained pregnancy losses in previous pregnancies, chromosomal abnormalities in embryos from previous IVF applications, or unsuccessful IVF attempts. Before that decision is made, a consensus should be reached with a geneticist’s assessment that these procedures may be beneficial.”

Stating that another important issue regarding IVF is that there are families who start IVF treatment because they have difficulty conceiving a child, Assoc. Dr. Gülay Ceylaner said: “The influence of genetic factors can be seen in a large part of the families entering into this process. Although not very common in general, it is very important to do some genetic research and at least talk to a geneticist before starting procedures in such families. Thanks to the latest technological developments, it is possible to find the cause of a large part of the group that we used to call infertility, the cause of which was unknown. For this reason, I recommend that couples who have difficulty conceiving contact a genetics center prior to treatment.”