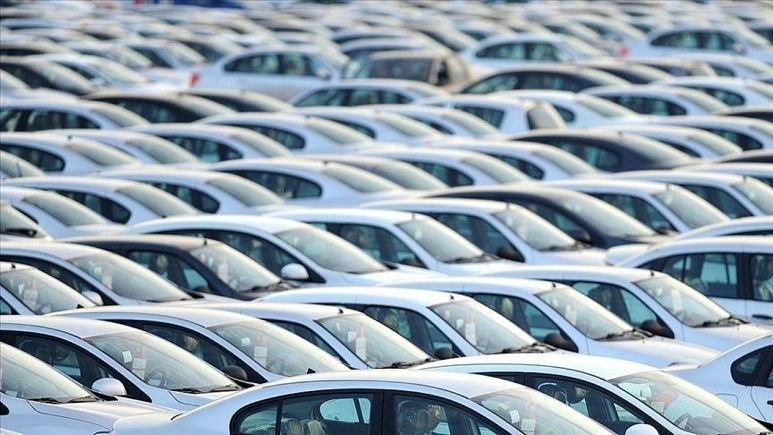 SHAFAKNA TURKEY. By a Presidential Decree published in the Official Gazette, changes were made to the base of the special consumption tax based on the rates for passenger cars.

According to the decree, which will come into force on December 1, the base threshold for excise duty on cars has been increased to 64,000-140,000 liras.

For hybrid vehicles with an electric motor power of more than 50 kilowatts, an engine cylinder capacity of not more than 1600 cubic meters. cm and not more than 1800 cu. see the base level of SCT, which is taken as the basis for the 45 percent SCT rate, ranges from 130 thousand liras to 228 thousand. lire and a 50 percent single tax rate. The tax base threshold, which was taken as a basis, was increased from 210 thousand lira to 350 thousand lira.

What is the regulation of the tax base, the increase in the SCT base?

It is envisaged that the regulation will be reflected in the prices of some cars as a discount, as a result of the increase in the thresholds of the excise tax base, which are the basis for the UST rate, especially for categories in which domestically produced cars are concentrated.

The decision is aimed at reducing prices in this segment by increasing the tax base in categories where domestic cars are concentrated, which will reduce the current account deficit by shifting preferences for these domestic cars.

In addition, the amendment is intended to make a positive contribution to inflation by reducing prices by increasing the tax base in categories where domestic cars are concentrated.

No changes in the databases of imported cars

On the other hand, no changes were made to the bases of ordinary cars with an engine displacement of more than 1600 cc. see and cars that were almost entirely imported.

Thus, with the change in fiscal policy; It is assumed that the demand for expensive imported cars will be directed to cars subject to low VAT rates, while cars with lower prices will be imported, car sales in the domestic market will increase, the volume of imports will decrease due to this, and their composition will change and contribute to a reduction in current account deficit. AA