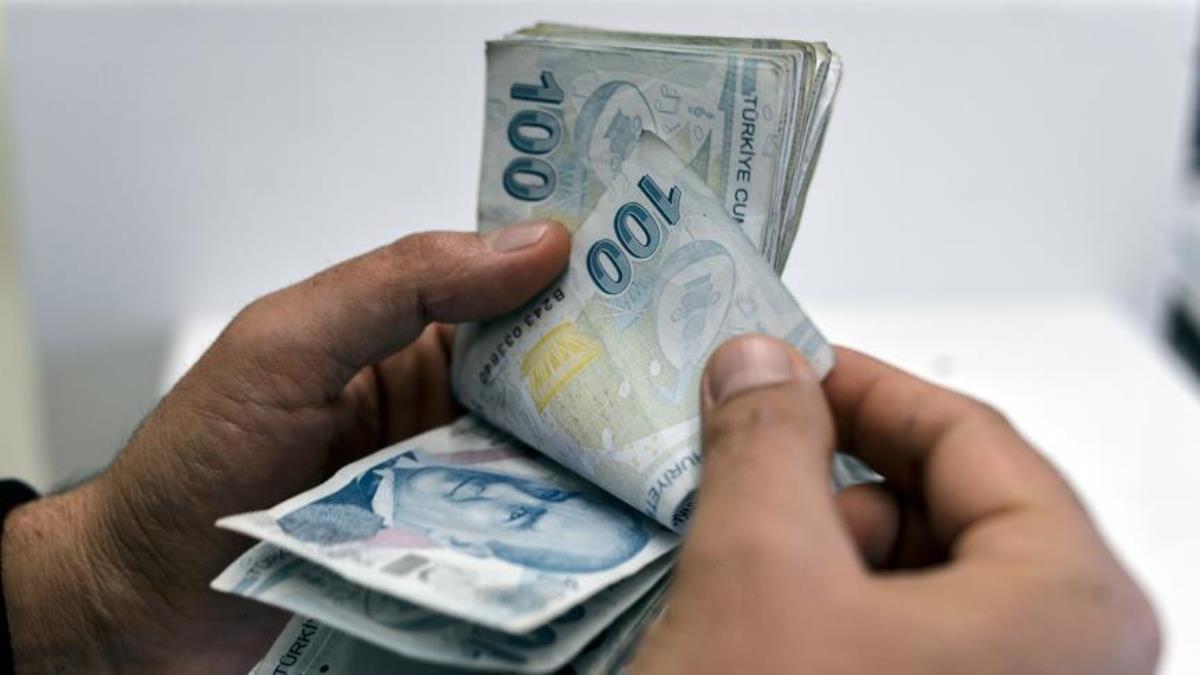 Eith when does it come out? The question is EithAfter the events about him, many citizens were interested and searched for him in search engines. When will EYT release a statement from AKP Deputy Chairman Muhammet Emin Akbashoglu? His question was answered. In addition, it has been finally determined when and on what day the first salaries will be paid. So when is EYT coming out? When will EYT become law? What millions of EYT supporters are waiting for News come!

AKP Deputy Chairman Muhammet Emin Akbashoglu said: “We will pass a law on EYT. We have done 4 out of 5 steps. We will be able to introduce EYT in February and get paid in March,” he said.

The bill containing the EYT rules announced by President Erdogan is expected to become law in February. The proposal to solve the 23-year-old problem will affect those who started working before September 8, 1999. There will be no age limit for EYT, which will benefit 2 million 250 thousand people. Employers will be supported by the Credit Guarantee Fund (KGF) in terms of paying severance pay to EYT members.

Akbashoglu said: “We will pass this in February with parliamentary approval and together we will ensure that all of our EYT members receive their pensions in March.” he said.