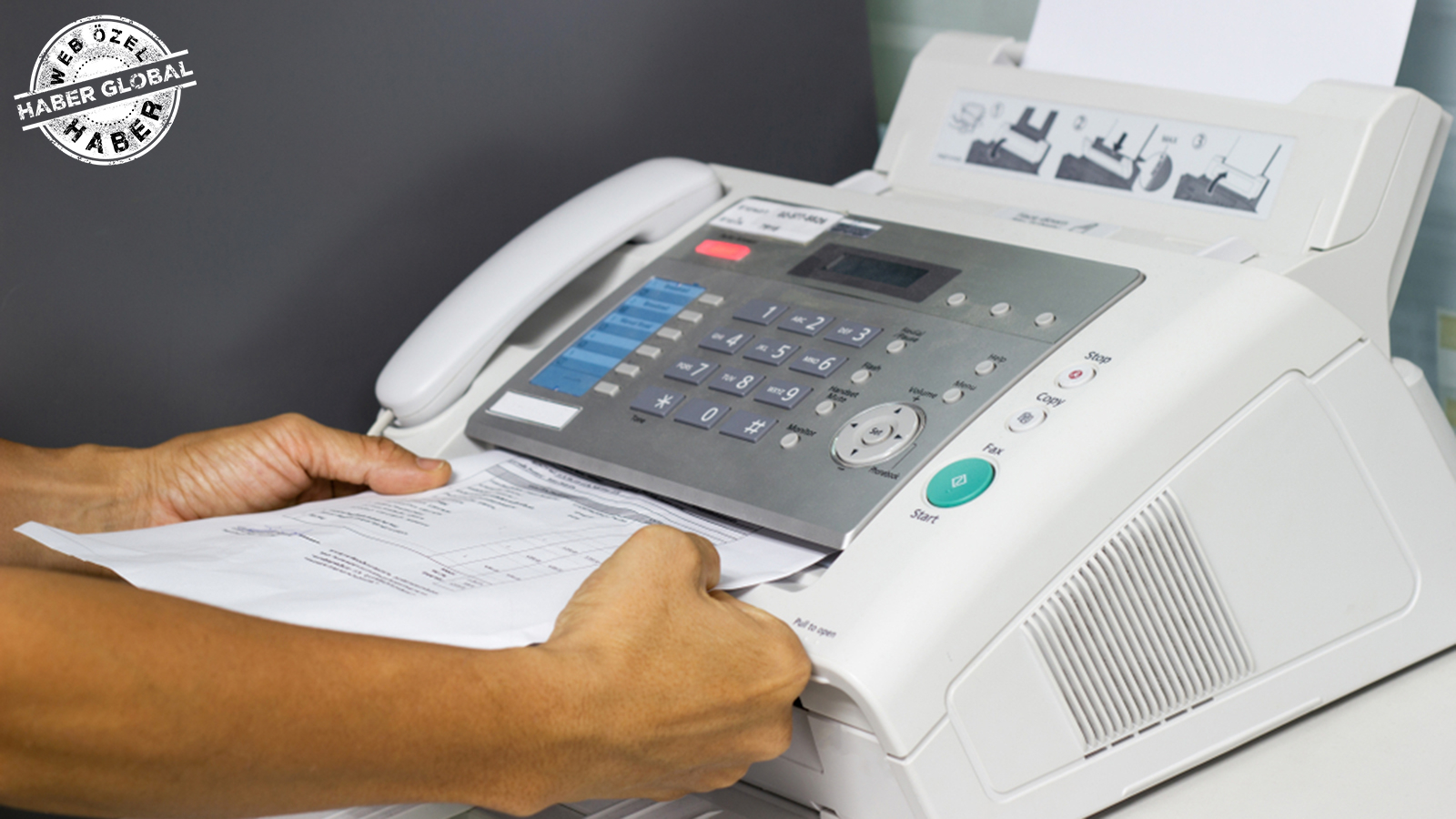 The Internet has changed the way we communicate around the world. With the advent of this technology on mobile devices, WhatsApp has replaced MSN, and today we have come to a period where even washing machines can write “history”. Among other things, instant messaging has become the pinnacle of individual digital communication.

But do you remember the fax machines we encountered? Today, for example, the fact that the fax machine you come across for services you struggle to end your subscription to is not as common as it used to be, but there is still a serious fax user segment. Today, fax is widely used in the healthcare and banking sectors. The reason of that official recognition of this method of communication in the law of obligations.

Lawyer Bulent Balkan and Dr. Sezer Bozkus Kahyaoglu in his article “Fax and its Legal Dimension in the Turkish Banking Sector” It is emphasized that the confirmed facsimile texts are in the nature of written documents. The authenticity of a fax text can be determined by the fax sender’s number written on it.

On the other hand, Reha Fincan, who managed facsimile products at leading Turkish companies for several years, argues that since the fax is sent through Türk Telekom’s infrastructure, log entries are kept for a certain period of time, and therefore it is officially recorded who, to whom and when the fax was sent.

You won’t be wrong to think that the old efficiency of faxing is gone, but the number of faxes is increasing every year. Finkan said: “What surprised me the most was that every year the use of faxes grew, while I waited for it to decrease. In fact, we have seen clients who fax a certain amount in one year send many more faxes the next year.he uses. According to an expert versed in the industry, fax is mainly used in the healthcare and banking sectors.

Lawyer Cenk Söbe argues that the fax is the final written evidence, and SMS or WhatsApp messages are interpreted as the beginning of written evidence if proven. Sobe said, “There is a report that a fax was received and sent. No one can say “I didn’t see it” because it was sent electronically. Email is still in the legal world percent one hundred it’s invalid. Fax is not as signed but more valid than email.

Invented by Scottish inventor Alexander Bain in 1840, fax technology was made available to any business in the 20th century by Xerox, which also invented the computer mouse. Of course, email has supplanted fax, especially in the private sector. As we mentioned above today, he provides a shield in legal matters. In England, the official relationship of football players with the federation can be seen by fax. The UK Health Service (NHS), which includes public hospitals, used 8,000 fax machines last year. Since March 2020, fax machines have been gradually removed from these establishments.

CAN FAX FROM YOUR MOBILE

Fax was in its golden age in the 1980s. That the business world could contract in this way was considered a great convenience. The UK Telecommunications Authority OFCOM is currently preparing to stop providing infrastructure for fax lines. Today in Turkey, you can send faxes from mobile phones to email. In addition, faxes can be tracked through the phone application.

Japan is one of the countries that use faxes the most in the 21st century. According to a study conducted in 2012; 59 percent of households in the country have at least one fax machine. In 1990, the number of households with fax machines in the US was about 3 percent. There were some barriers to Japan’s transition from fax to email. In particular, alphabets known as kanji can cause problems when sending emails in an electronic environment. For this reason, fax remained active in the country for many years.