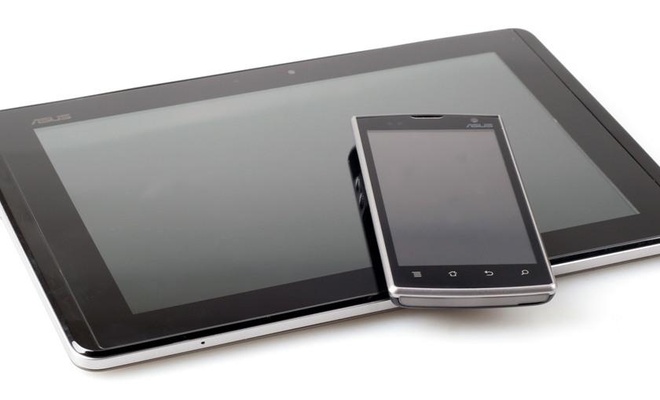 SAFAKNA TURKEY – It has been claimed on social media and some news sites that SCT, which will be filmed on mobile phones and tablets, will be cancelled.
The Ministry of Treasury and Finance issued a statement regarding the allegations.
In the exchange of information made by the Ministry, It was felt necessary to share information about news such as “SCT will not charge on phones and tablets.” There is no such work on the agenda.” expressions were used.