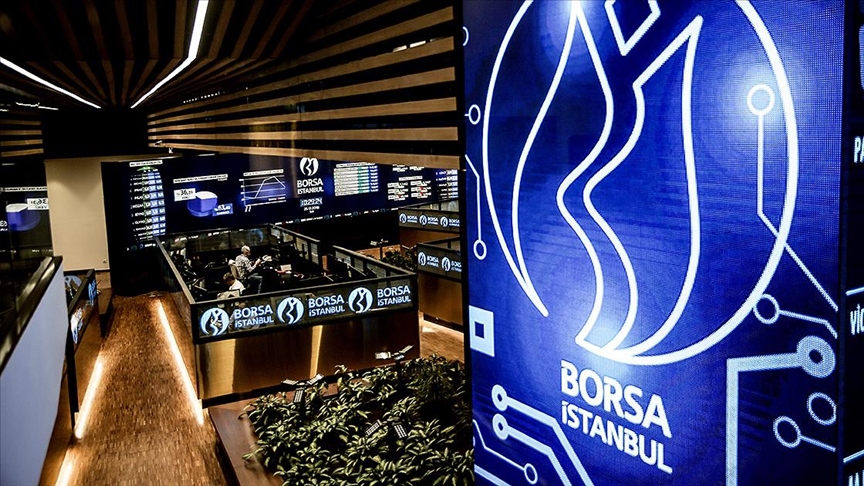 SAFAKNA TURKEY – First, let’s look at the reasons for last week’s sharp drop, and then the arrow deviated from the stock market … The BIST 100 index, which reached its all-time high of 5704 points on January 3rd, fell to 4961 points on January 6th. In other words, the index is down 13 percent from its 3-day peak. This abrupt retreat is not followed by any tangible development. Although some comments mention the possibility of postponing the elections, this does not explain such a sharp drop in the index. The level that BIST 100 returned to, ie 5700 points, was an important point of resistance. The corrective moves that could occur on the Borsa Istanbul exchange, which returned almost 200 percent last year, could also be drastic. Investors should be prepared for such drastic moves from now on.

The credit transactions of those who want to take advantage of high profits in the uncontested stock market have increased. Selling by credit investors who want to close their positions on corrections is accelerating the decline. Again, “short” futures trades by those who want to capitalize on the dip and the actions of those who want to sell profits seem to have added fuel to the fire. Let’s see if the general outlook changes… The pullback in inflation due to the base effect and the fact that this trend may continue is the first signal that the high returns in the stock market last year may not be this year. Undoubtedly, the stock market will remain uncontested for some time. Especially in the pre-election environment, a low interest environment will ensure that interest in the stock market continues. Some analysts interpret the corrective movement as preparation for a new uptrend towards 7k points.

The secret is not to panic

The number of those who believe that after the elections there is no need to be pessimistic is also quite large. The continuation of existing policies may leave the stock market with no alternative. Otherwise, the effective use of the interest rate policy in the fight against inflation may open the door for the return of foreigners leaving Turkey. But no matter what, investors will benefit from looking at stocks in the long term and building a portfolio of growing profitable companies with a history. Not panicking about last week’s pullbacks and avoiding daily trading will also protect individual investors from losses. A good example of this is the 4.41% gain on Friday after pulling back 13% in 3 days, or even a 7.65% gain from the lowest observed level.

Where are the critical levels in the BIST 100 index?

If we look at the technical situation in the BIST 100 index, despite the heavy selling last week, the uptrend that started in the week of July 18, 2022 on the weekly chart is still ongoing. As long as it remains above this trend, we can say that the active direction is at the top at the moment. In this context, the support point of this trend for the next week coincides with the level of 4732 points. Possible sales up to this level can be considered normal. However, reaching below this point could put support for the 4.470 trend on the agenda. This point serves as a kind of “safety valve” for the index in technical terms. Because falling below this support level could lead to a deterioration in the index’s continued positive technical outlook. With possible upward movements, the level of 5890 points on the weekly chart is an important point of resistance. The fact that the indicators are generating negative signals on a weekly basis indicates that some caution should be exercised this week.