SAFAKNA TURKEY – The General Assembly of the Turkish Grand National Assembly passed and enacted a bill to amend the Law on Social Insurance and General Health Insurance, certain laws and Law-Decree No. 375. According to the law, the monthly minimum payment amount, which according to the case is 3,500 lire, will be increased to 5,500 lire for pensioners and recipients of old-age, disability and death pensions.

Work for one or more employers under a service contract; Village and district chiefs and those who work independently in their own name and on account, regardless of service contract, who are taxpayers of real or mere income in connection with commercial gain or income from self-employment; Those who are exempt from income tax and registered in the register of merchants and craftsmen; partners who are members of the board of directors of joint-stock companies; limited partnerships of limited partnerships, the capital of which is divided into shares; all partners of other companies and subsidiaries; Income and wages paid to those involved in agricultural activities will be increased by 30 percent from January 2023.

According to the law, support for the minimum wage will continue in January-June 2023.
In this context, not exceed the total number of premium days of an insured person whose daily premium payable earnings are listed as TL 250 or less on the monthly premium and services documents provided by SSI for the same month of 2022, or in summary and premium declarations of employers who employ policyholders to which the provisions of long-term insurance offices apply, the total number of days of payment of insurance premiums for the insured, as indicated in the monthly premium and service documents for the current month or in summary and premium service declarations in 2023; Total premium days for insured persons notified from jobs included in this coverage for the first time in 2023; The amount to be found by multiplying 13.33 Lira per day for the period from January to June 2023 will be deducted from the insurance premiums that these employers will pay in the SGK and this amount will be covered by the Unemployment Insurance Fund. 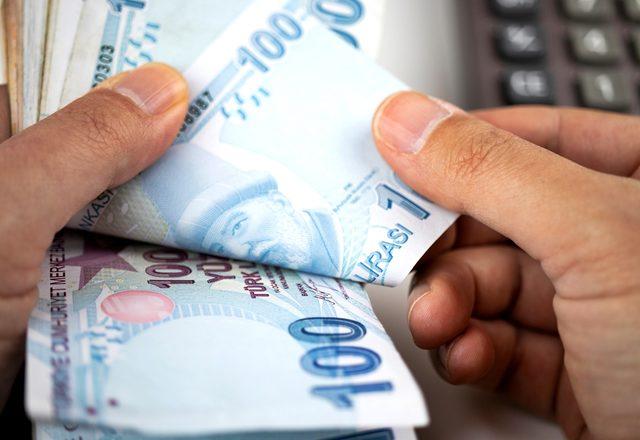 The amount of daily earnings on a prime basis will be taken as 500 TL for jobs owned by private sector employers covered by a collective bargaining agreement.

The services of the insured, whose services are declared by the SGC as non-existent due to erroneous transactions on short-term payments made in connection with the Covid-19 epidemic, will be put into operation.

WEALTH SHARE WILL NOT BE INCLUDED IN THE CALCULATION

The 16.48 percent increase in the salaries of civil servants, including the inflationary difference, for the period from January 1 to June 30, 2023, will be applied as 30 percent by adding 13.52 percent. At the same time, the additional rate of 13.52 percentage points will not be taken into account when calculating the inflation difference for the same period. 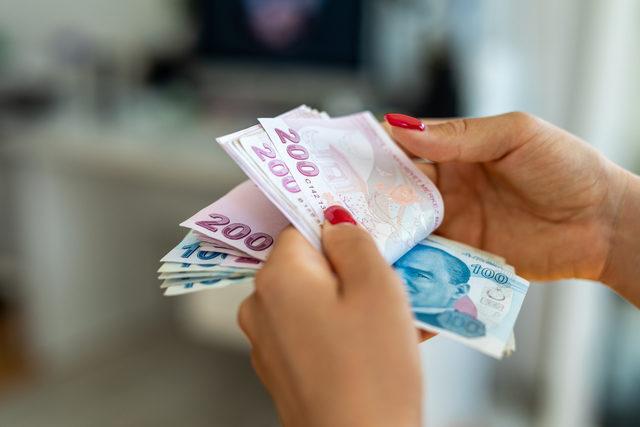 INCREASED FEES WILL BE PAID IN TWO INSTALLATIONS

The Ministry of Treasury and Finance issued a very critical statement about the history of salary increases for civil servants. The ministry’s statement included the following statements:

“Thanks to the information system managed by the General Directorate of Public Accounts of our ministry, we ensure that the salaries of approximately 2.9 million civil servants in 210 public administrations are paid electronically. The 30 percent increase, which our President announced with good news, was adopted by the General Assembly of the Assembly. Our team has worked diligently and updated our systems to ensure that the additional raise to improve the well-being of our government employees goes into our accounts quickly. Once January wages are taken into account, we will open our systems for use by our government agencies to be able to pay the additional 13.52 percent increase and the 14-day wage difference resulting from the increase in the ratio between January 1st. and January 14th.