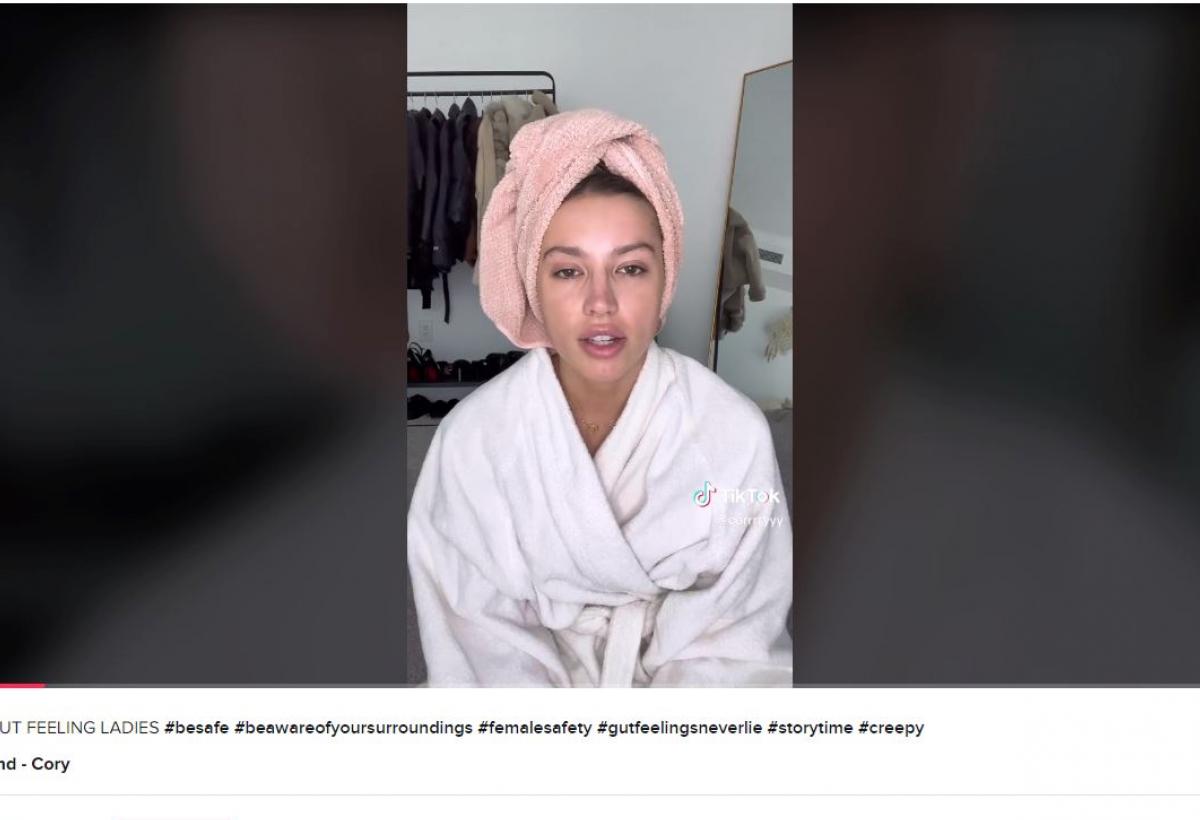 The US model warned the women they could be followed in this way, saying that the man she met three times from her TikTok account, which she opened under the name Corey, secretly left wireless earbuds in her bag.

An American model named Corey shared a video of the little wireless earbuds earlier this week from her TikTok account. Claiming that the man, whom he had met three times before, secretly left the wireless headphones in his gym bag, Corey stated that the man did not come to pick up the headphones, although he repeatedly spoke about the situation to the interlocutor. Deeming this behavior suspicious, Corey warned the women, emphasizing that wireless headphones could be tracked using apps like “location tracking.”

Commenting on Corey’s video, the user said, “I was shopping last night and got a notification on my phone that ‘your wireless ears move with you’ and they weren’t mine.” Cory, with the message “Be careful” along with his video, stated that it is necessary to be careful with this type of tracking device.