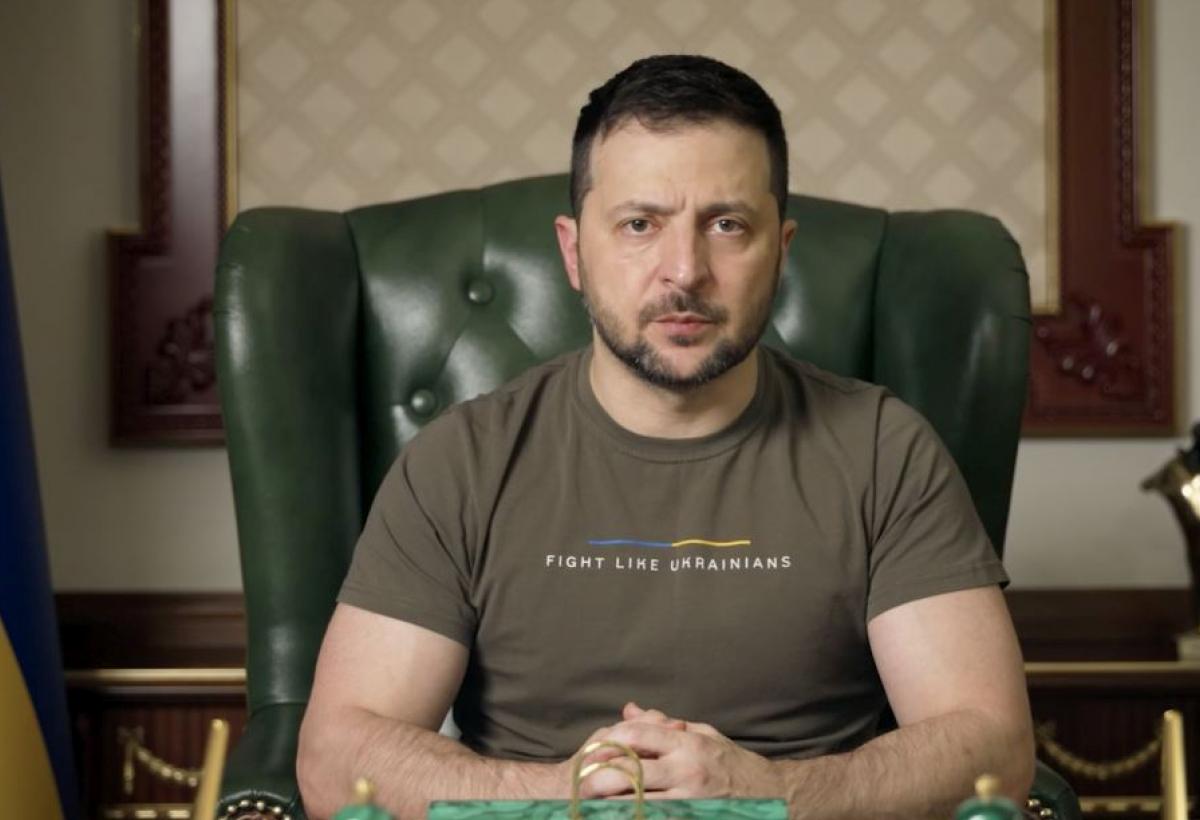 “More than 10 million Ukrainians currently do not have electricity, most of them in Vinnitsa, Odessa and the Kyiv region,” Ukrainian President Volodymyr Zelensky said in a statement about the ongoing power shortages in the wake of Russia’s attacks.

Ukrainian President Volodymyr Zelensky made a statement about the ongoing power shortages in the wake of the Russian attacks in his daily nightly address to the nation. Stating that in addition to the planned stabilization work, there were emergency shutdowns, Zelensky said: “Currently, more than 10 million Ukrainians remain without electricity, mainly in Vinnitsa, Odessa and the Kyiv region. “We are doing everything to normalize the power supply,” he said.

In his speech, Zelensky also touched upon new rocket attacks on Russia and said that dozens of people were injured as a result of the shelling in Dnipro, the necessary assistance was provided to the injured as a result of the shelling, and work is underway to remove the rubble of a residential building. Construction in Zaporozhye, destroyed by Russian bombing, continues. Zelensky also said that in the first half of yesterday, the Ukrainian security forces managed to shoot down 6 Russian cruise missiles and 5 Shahed missiles.

Thanking Finland and Sweden for the new Ukraine defense aid package, Zelenskiy said: “This is very important. Each such decision of the states makes them co-creators of our victory and future peace.

On the other hand, Zelensky also made a statement regarding the fact that a Dutch court in The Hague sentenced 3 people to life imprisonment in the case of the downing of Malaysia Airlines flight MH17 en route from Amsterdam to Kuala Lumpur in 2014 in eastern Ukraine. Zelensky said:

“Today a very important decision was made in the Netherlands. In 2014, the first sentences were passed on the killers who crashed a Malaysian Boeing over the Donbass. Three people have been sentenced to life imprisonment, and the day will come when they will begin to serve this term. But this decision concerns not only the three murderers. Russia lied a lot about this catastrophe, but the basic truths were nevertheless established. The perpetrators have now been brought to justice and the stage is set for higher-level suspects to be brought to trial.”