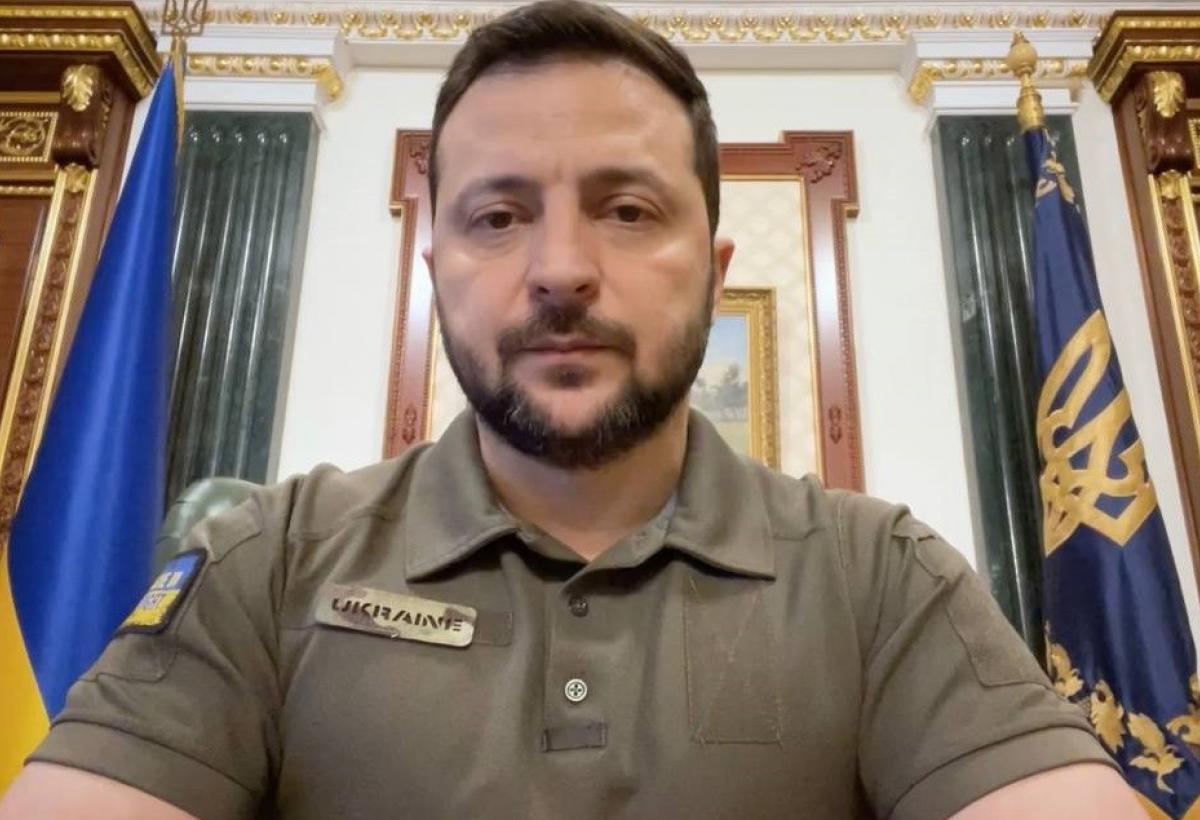 Ukrainian President Volodymyr Zelensky warned the Baltic states and Europe against Russia by making a statement about the fall of Russian missiles on Poland.

The fall of one of the missiles launched by Russia at Ukrainian cities on the border with Poland was also on the agenda of Ukrainian President Volodymyr Zelensky. Expressing condolences to Poland in a statement, Zelensky said: “Today’s Russian attacks are its response to Indonesia, India, China and all other countries that are talking about the need to end the war. Russia does not want to end this. It was Russia’s answer to the world. Moreover, our today’s warning has indeed come true long ago. Terrorism is not only at our borders. It has already spread throughout the territory of Moldova. Today, Russian missiles hit Poland, the territory of our friendly country. People died. Please accept the condolences of all Ukrainian brothers and sisters.

Zelensky, who once repeated that Russia must be stopped urgently, said: “How many times will Ukraine say that a terrorist state will not be limited to our country? Poland and the Baltic States… It’s only a matter of time before terrorism goes further. “The longer the punishment of Russia is extended, the more Russian missiles will threaten everyone,” he said.

Speaking of the G20 summit, Zelensky pronounced the G20 name as G19, implying that Russia should not be in the G20. Claiming that they succeeded in making Ukraine’s voice heard around the world at the G20 summit, Zelenskiy said: “I attended the summit today at 4:30 am to present our proposals for restoring international peace and order. The world has heard about Ukraine. Members of the G19 made statements.”

Reacting to Russia firing missiles at many cities, including the capital Kyiv, Zelensky said: “Emergency power outages are again in many regions and regions of our country. About ten million Ukrainians were left without electricity. There are dead and wounded. I offer my condolences to their families,” he said.